Getting started with Rabbit

This definition explains how to create the famous Dragon Curve using RABBIT.

The Heighway dragon (also known as the Harter–Heighway dragon or the Jurassic Park dragon) was first investigated by NASA physicists John Heighway, Bruce Banks, and William Harter. It was described by Martin Gardner in his Scientific American column Mathematical Games in 1967. Many of its properties were first published by Chandler Davis and Donald Knuth. It appeared on the section title pages of the Michael Crichton novel Jurassic Park.

Recursive construction of the curve
It can be written as a Lindenmayer system with
angle 90°
initial string FX
string rewriting rules
X = X+YF+
Y = −FX−Y. 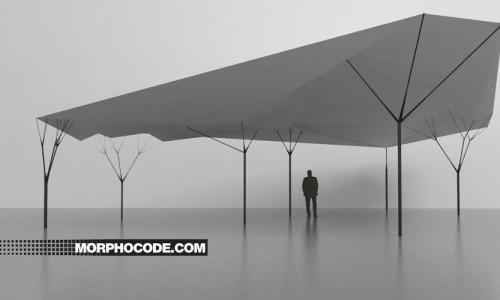 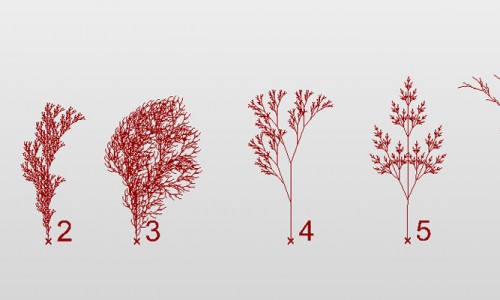